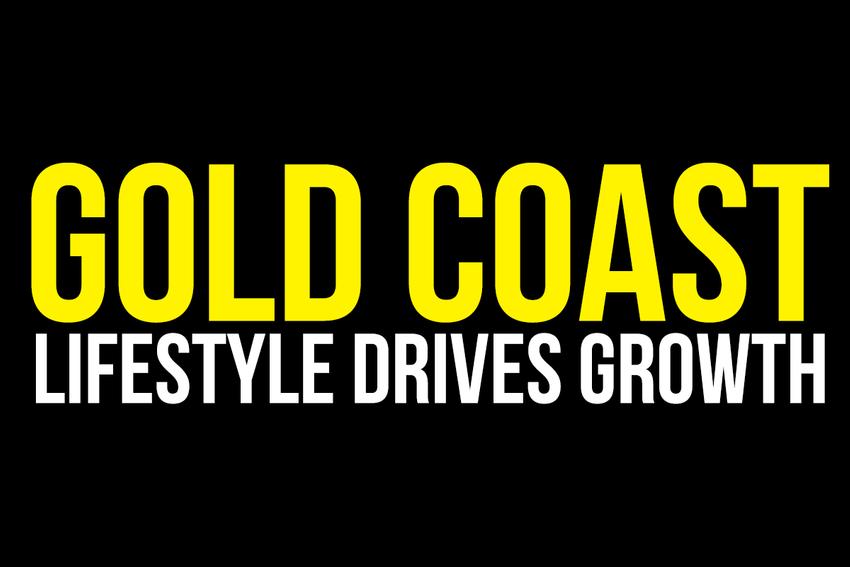 Darren Walters, director of property website Build or Built, has tipped the city of Logan to be the next “big thing” in the South East Queensland property boom, to match boom areas such as the Gold Coast, Brisbane and the Sunshine Coast.

The extraordinary boom in property in South East Queensland was highlighted in an article by the Gold Coast Bulletin this week which quoted Australian Bureau of Statistics (ABS) figures as showing property approvals were up an incredible 65.5 per cent during 2014-15 compared to the previous year.

“Even though the current figures are down for Logan, I personally believe the figures for this areas will increase over the next 12 months,” he stated. “These prices will allow first home buyers to enter the market around Logan with packages around $420,000-$460,000,” he said adding that first home buyers and investors needed to move now in the region before prices skyrocketed.
Darren said Build of Built had access to a range of properties both in Logan City and the Gold Coast house and land for first homebuyers, investors and those looking for a change in lifestyle.

“We have access to over 1000 lots towards the end of the year in Logan, as well as land and home packages in Coomera and also in Reedy Creek, Maudsland, Oxenford, Coomera, Pimpama and Ormeau, and the Sunshine Coast and Brisbane.”

Interested in finding out more? You can contact Darren and the team at Build or Built here.