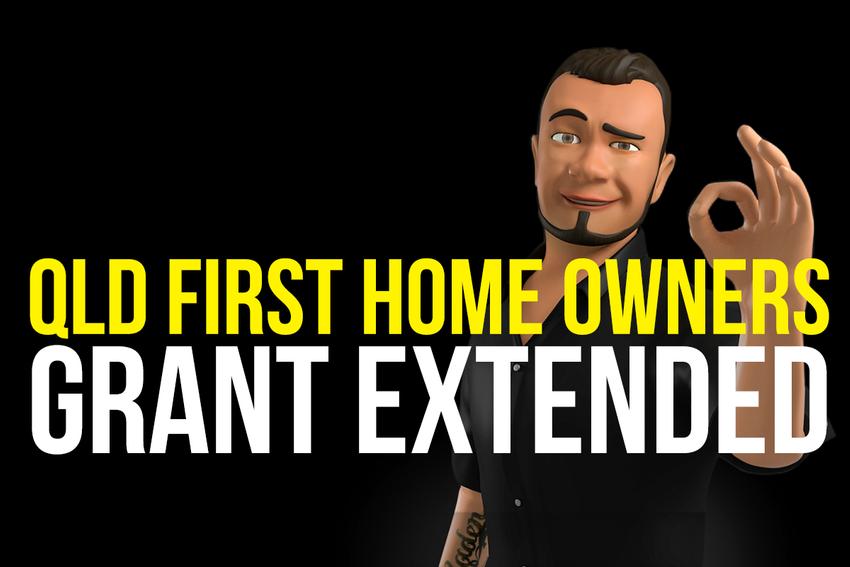 In great news for first home buyers, the Queensland First Home Owners Grant has been extended in the recent state budget. The grant, which had been slated to expire at the end of June has been given a six-month extension by the state government. The grant, which offers $20,000 to those wishing to buy a house, townhouse or unit to the value of $750,000 will now be available until the end of year, giving first home buyers a greater opportunity to buy their first home without the pressure of having to make a purchase quickly. According to Treasurer Curtis Pitt: “[The grant was] …one of the most effective ways of helping families to get a start with a new home while simultaneously creating construction jobs and spurring on the economy”. “This grant can have even greater effect in regional Queensland, where $20,000 may be more than half of the 10 per cent deposit for a median priced house,” he said. “It’s an initiative that will continue creating jobs and help more Queenslanders into home ownership.” As we’ve discussed in recent articles on Build or Built, it is our policy to get the best deal for our customers and part of this is to make sure they are not pressured into buying a land and house package that may be unsuitable for them. As Build or Built founder Darren Walters has previously mentioned, taking the time to research the market is of key importance for a first home buyer and his company — unlike others in the business — will not use the first home buyer’s grant to put added pressure on first home buyers. “We watched everyone else take the bullying approach leading into the final days [before the budget] trying to push people into a new home as soon as possible,” he said. In fact Darren described the way the first home sector used the confusion over the first home buyers grant as “orchestrated hype”. Although he described the extension of the grant as “great news”, Darren was careful to say this was never going to change our no or low deposit system. “Potential first home buyers shouldn’t be bullied into buying homes now, before they may be ready,” he said, adding that “…taking the time to learn the industry is of paramount importance and checking with the leaders in the industry is an important step in this research.” Are you considering taking advantage of the Queensland First Home Owner’s Grant? Contact us here to find out if you qualify.